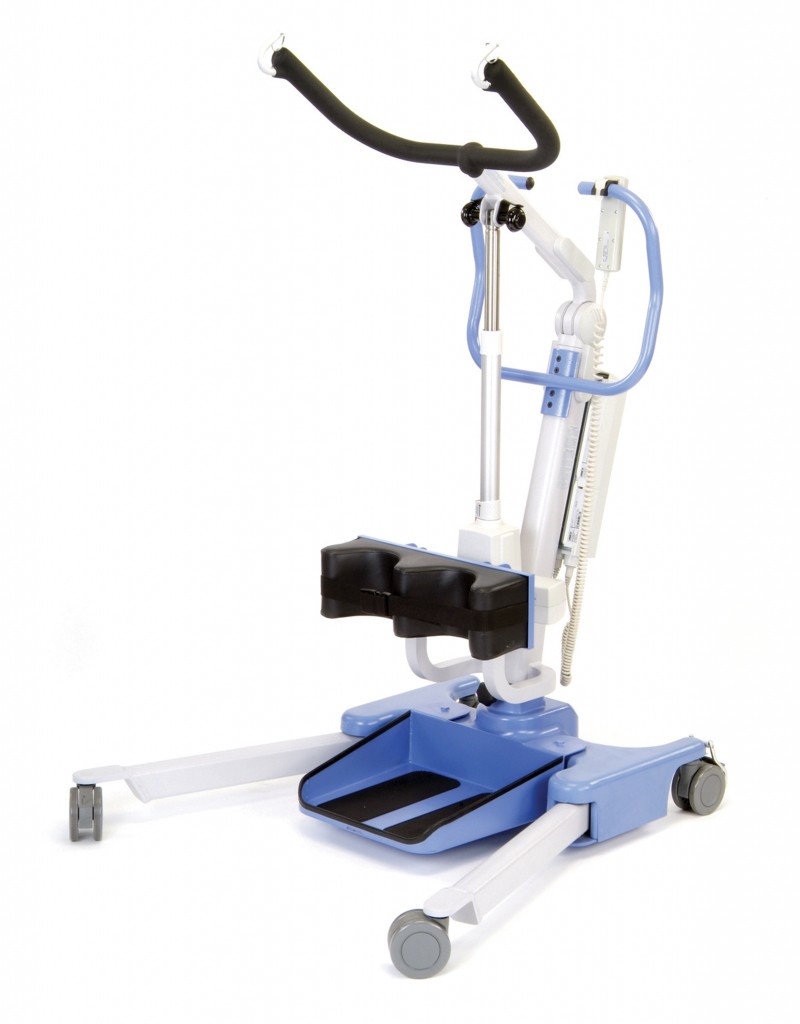 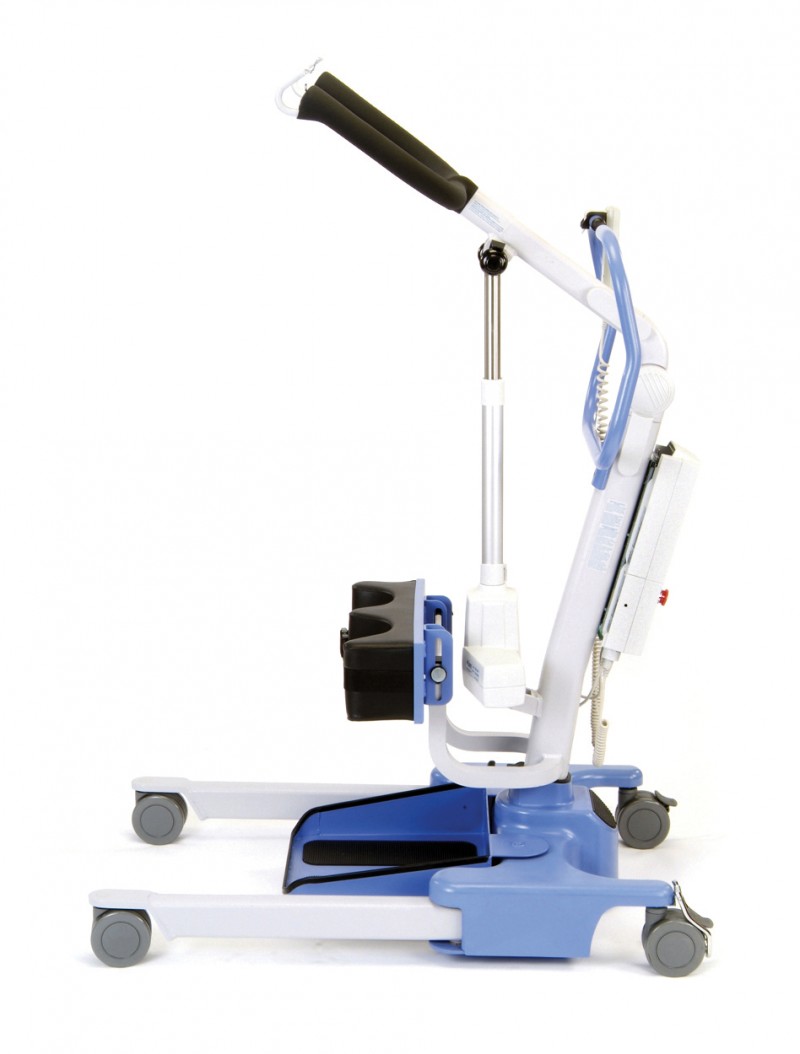 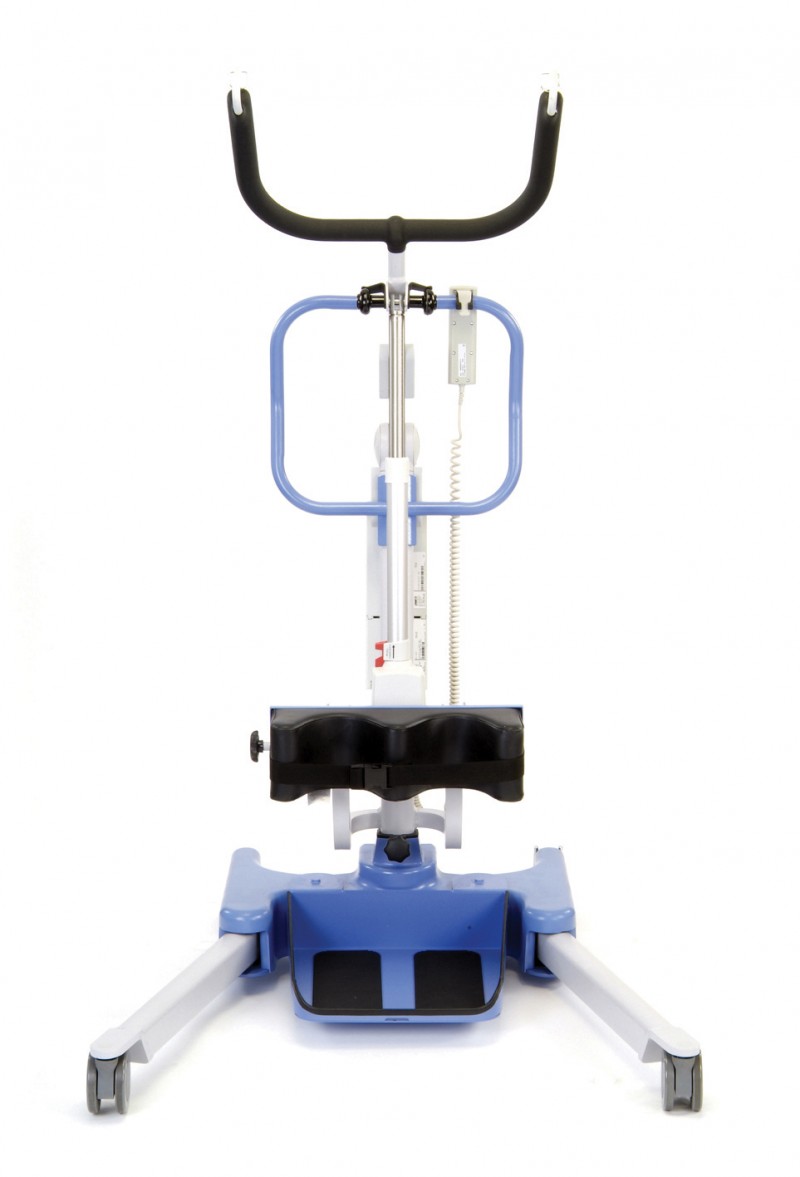 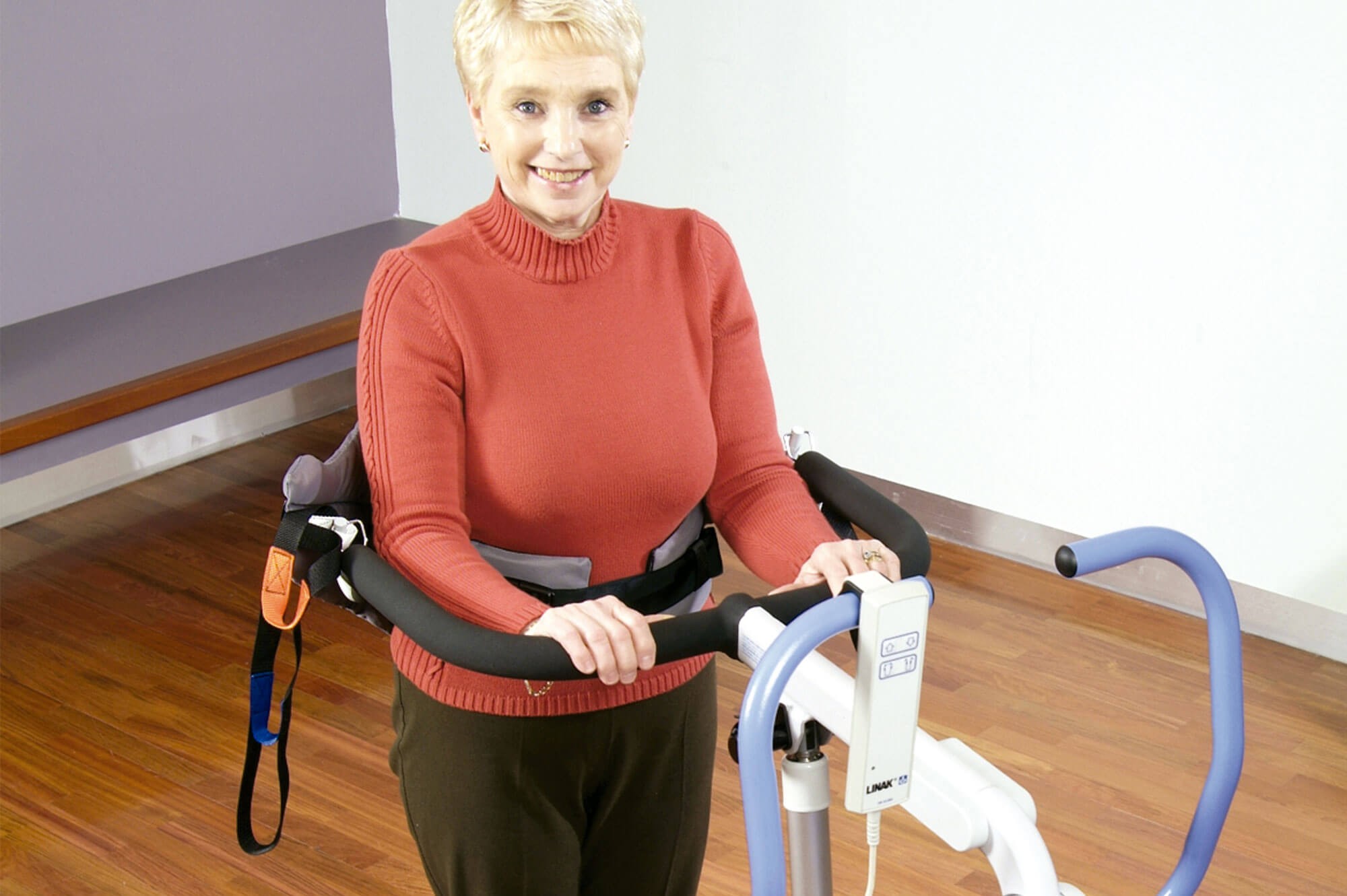 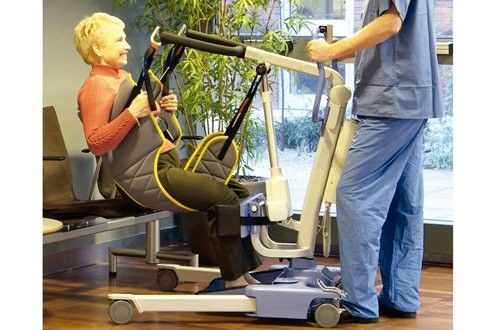 With its unrivalled range of movement, the Oxford Ascend can transfer a patient from a low-seated position to fully extended with ease. Its active lifting motion is specially designed to encourage user participation, promoting patient independence and well-being.

The Oxford Ascend has the option of both a Standing or Transport sling, providing the carer with the option of performing various care duties, including:

As well as being compact and easy to operate in confined spaces such as bathrooms, the Oxford Ascend has many design features that make it a truly flexible piece of equipment.

The Ascend incorporates two powerful electric motors which open and close the legs automatically, allowing improved access around furniture and other obstacles.

The Ascend was designed with the five key principles of moving and handling in mind. This direct correlation ensures Oxford's lift designs are simple, safe and above all comfortable to use.

Our physical store is located at Calle Cavanilles 7, 28007 Madrid.

Cetelem
From 3 to 60 months Calculate your fee
Quantity:
Contact us 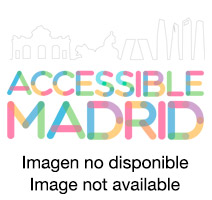 * Data provided by the manufacturer.

Warranty: 2 years and 6 month on the batteries

Free shipping for orders sent to mainland Spain. Contact us for orders shipped to the Spanish islands and other countries. 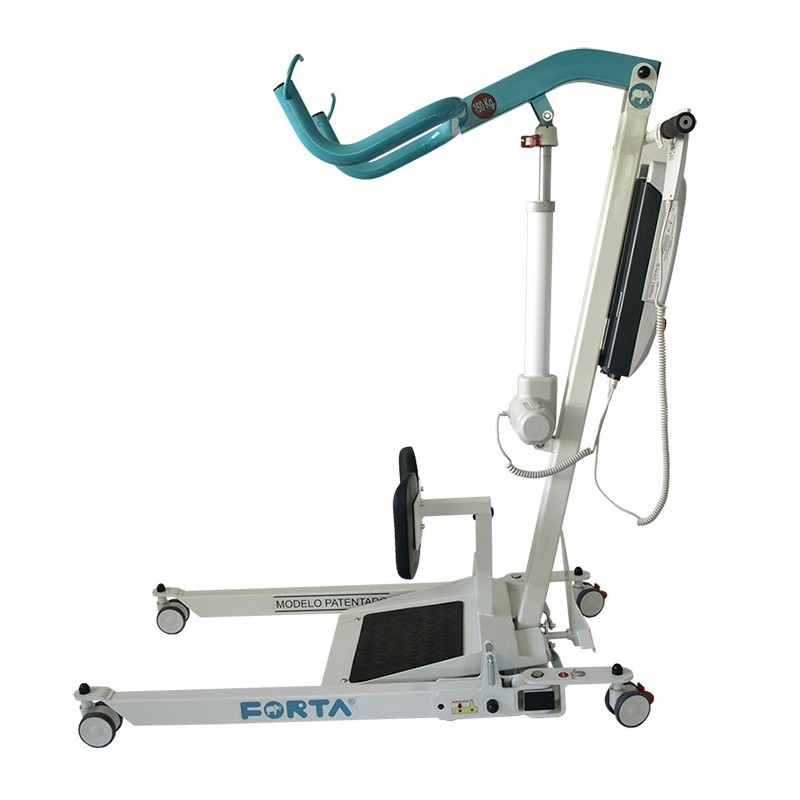 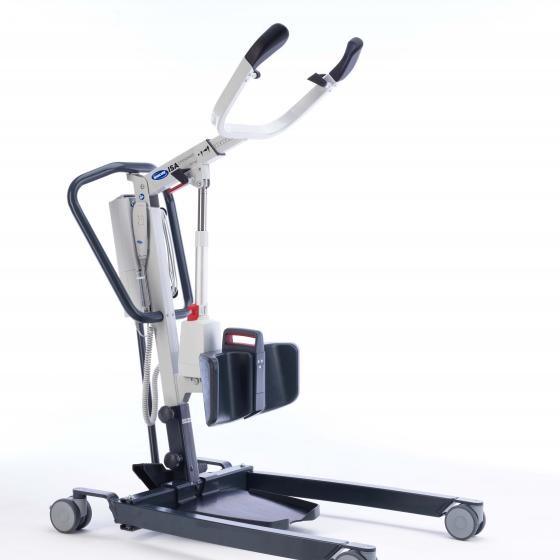 Designed for people with some independence who need some assistance
VAT included - Free Shipping
1.195,00€
1.129,82€
Buy 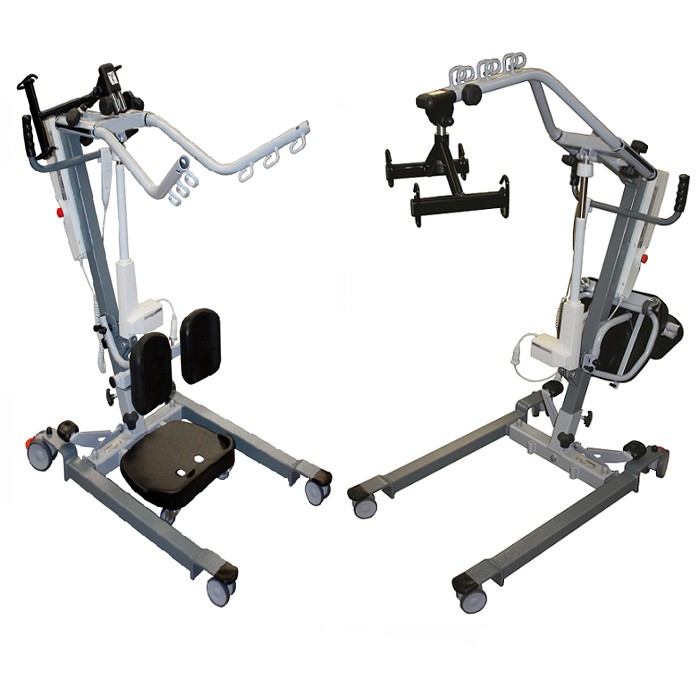 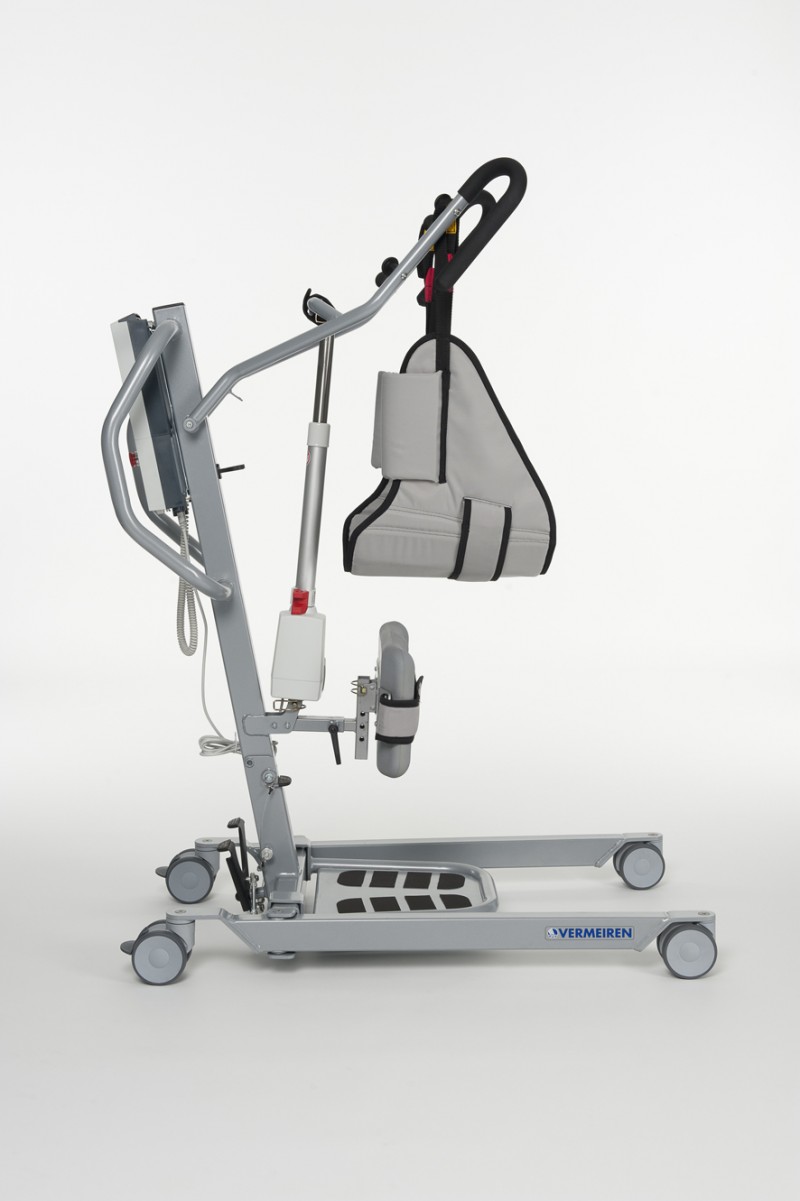 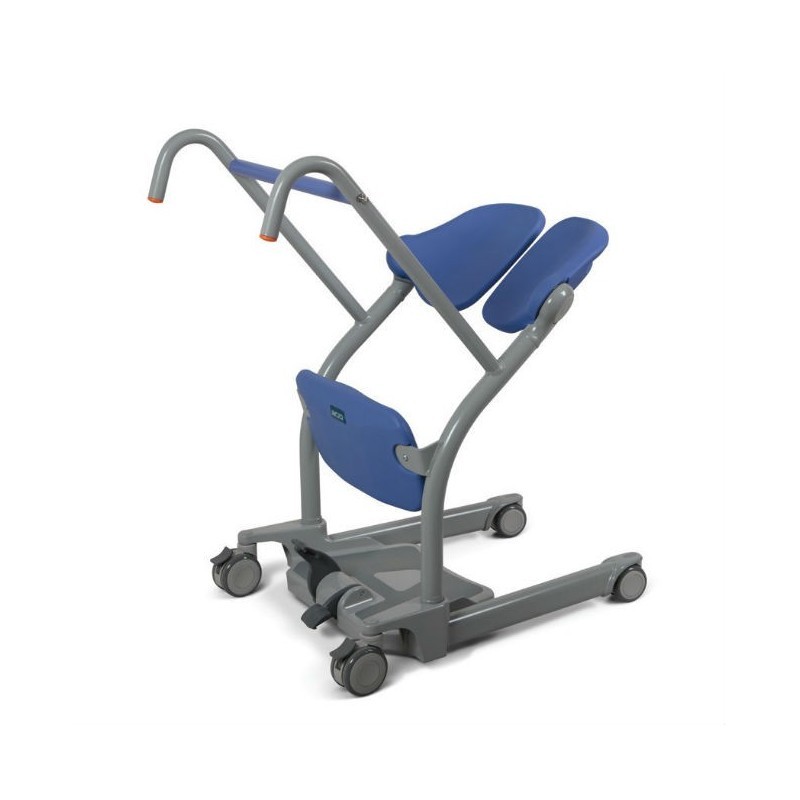 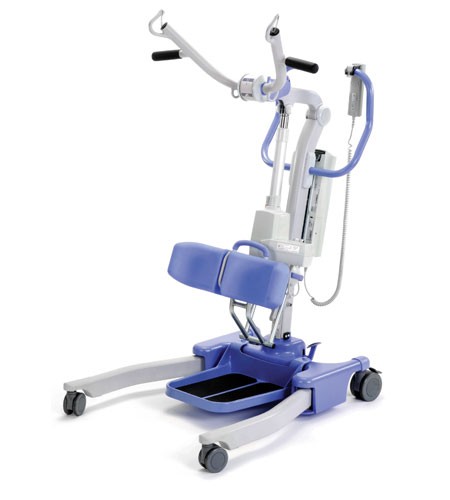 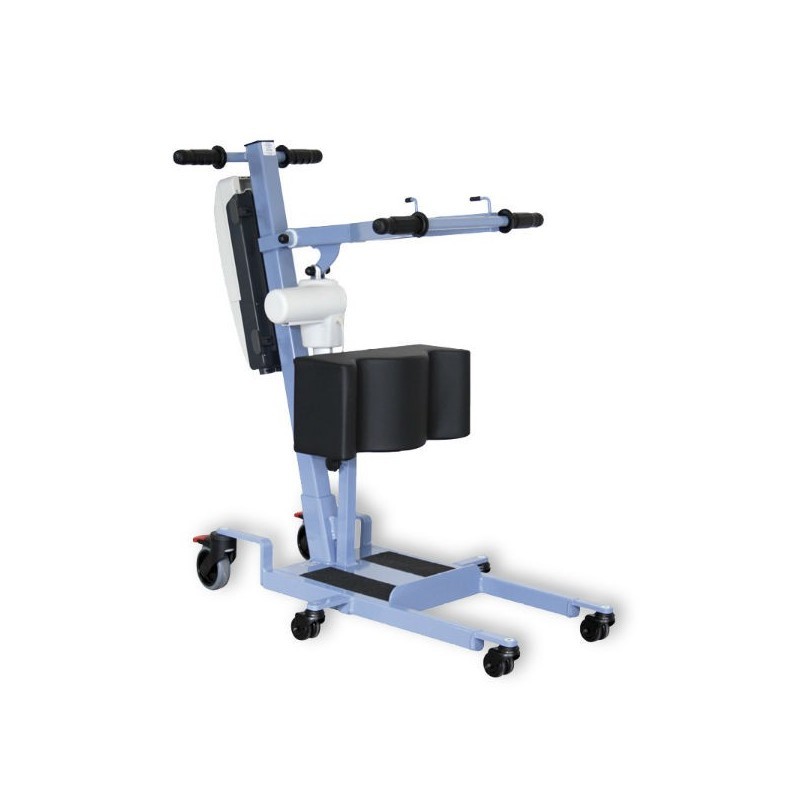 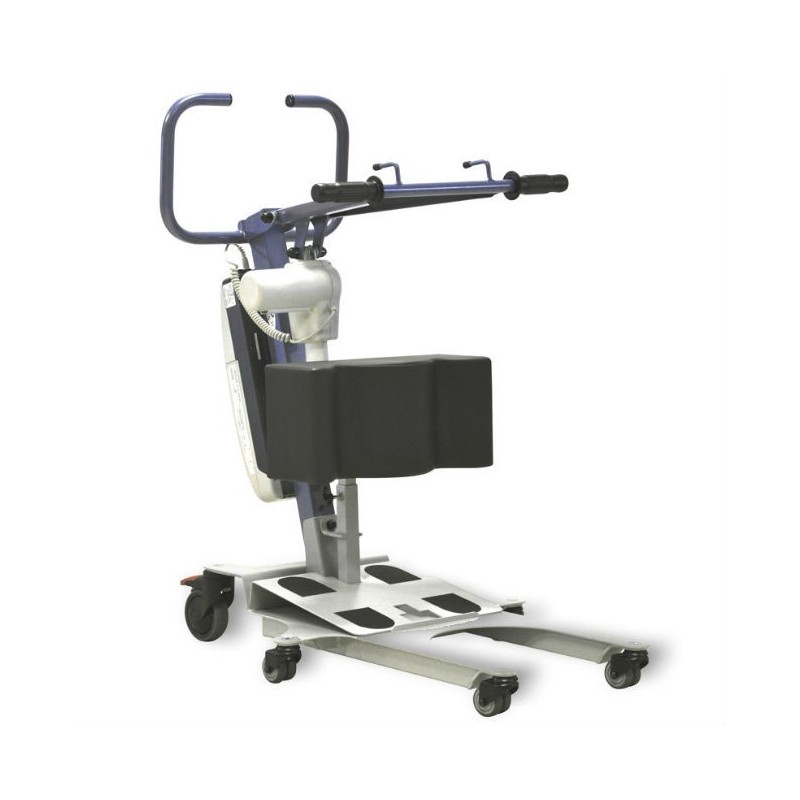 This is the smallest and lightest Standing and diaper changing hoist available in the market.
VAT included - Free Shipping
1.610,00€
1.522,18€
Buy 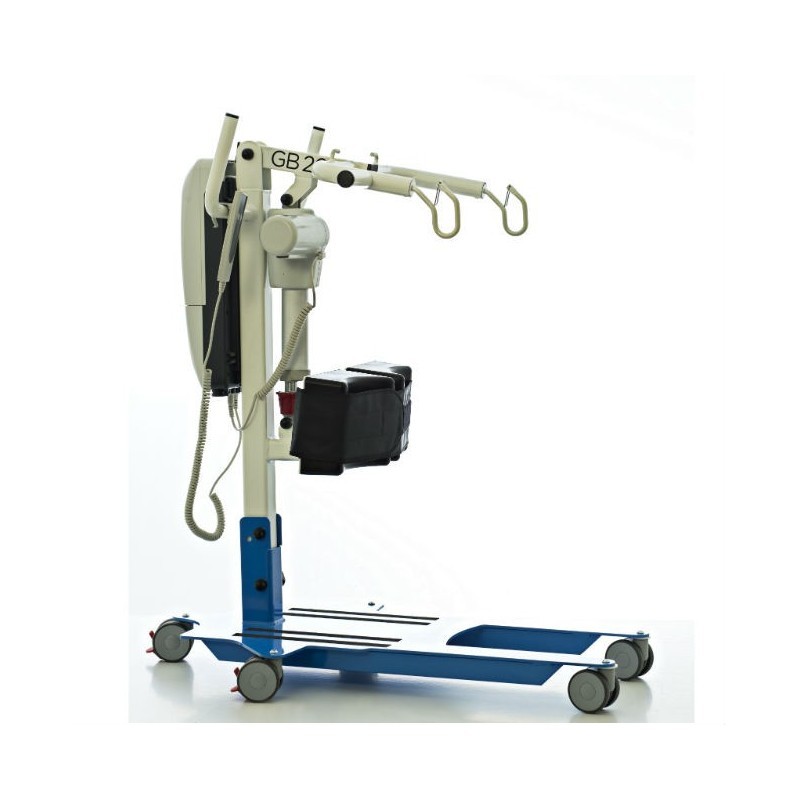 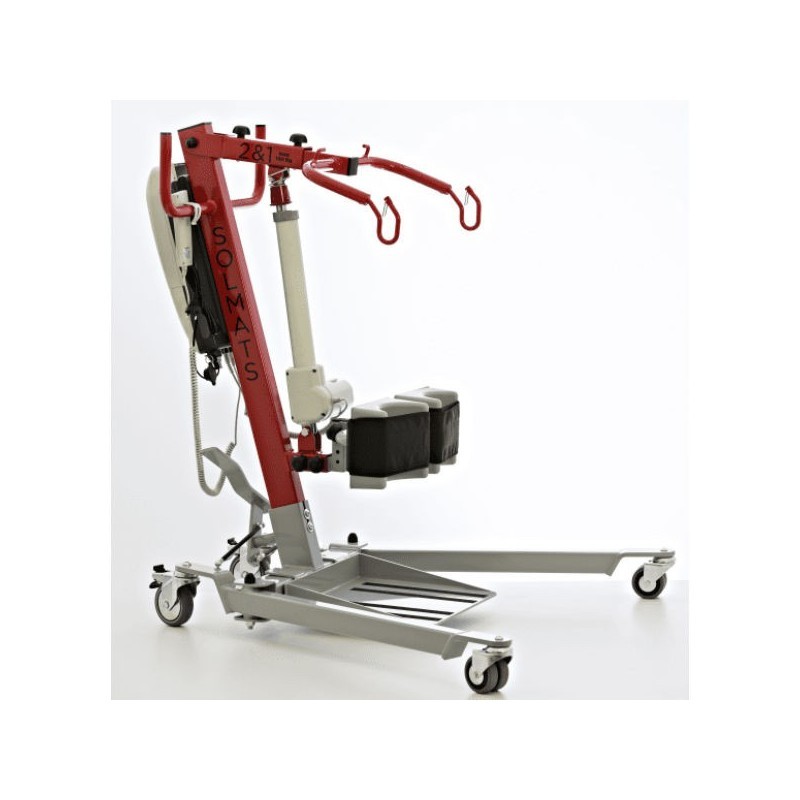 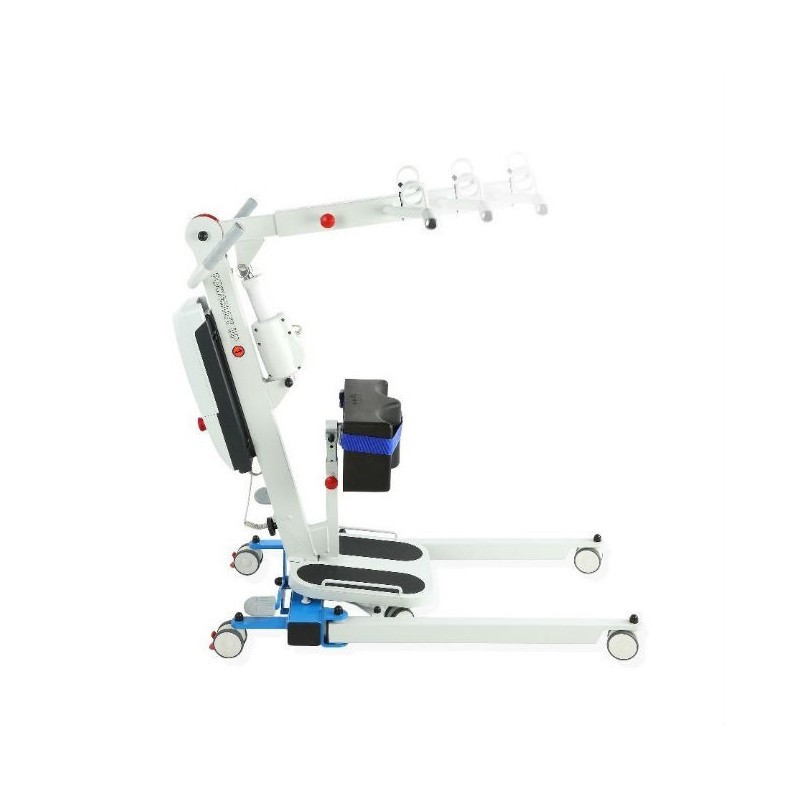 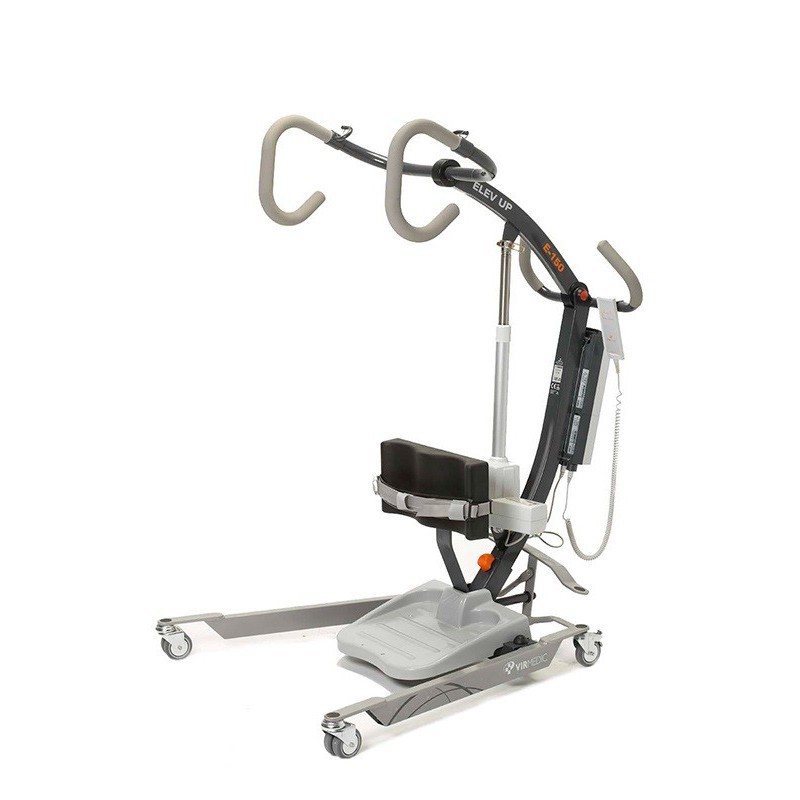 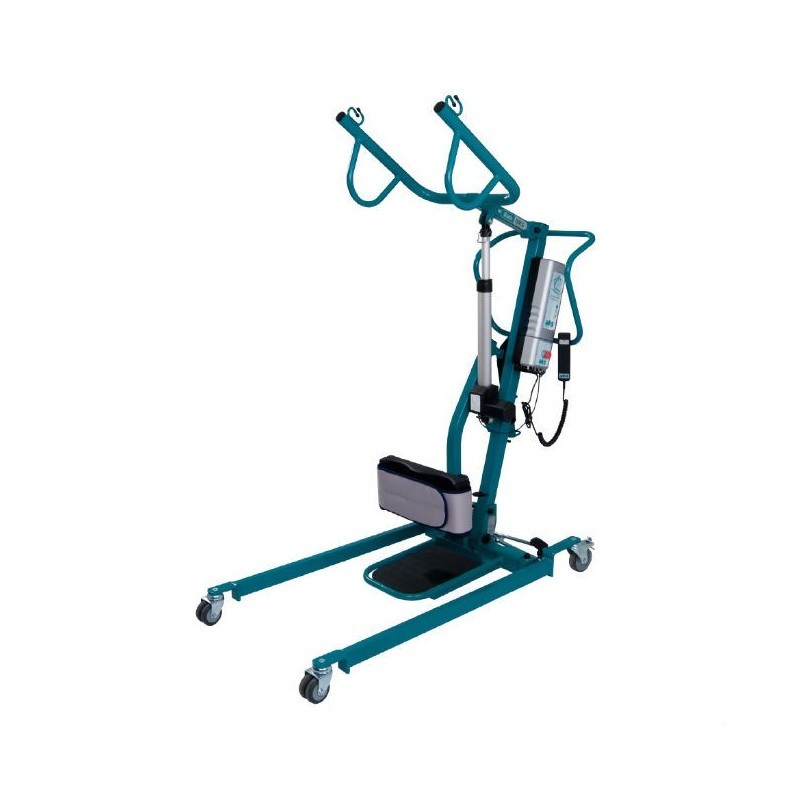 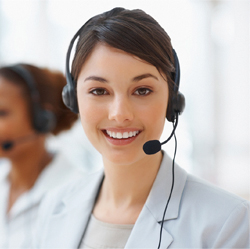 This site uses cookies to improve the services offered. If you continue to browse, we understand you accept its use.

No, give me more information Yes, I agree